Department of
Languages and Literatures
French Linguistics and Literary Studies 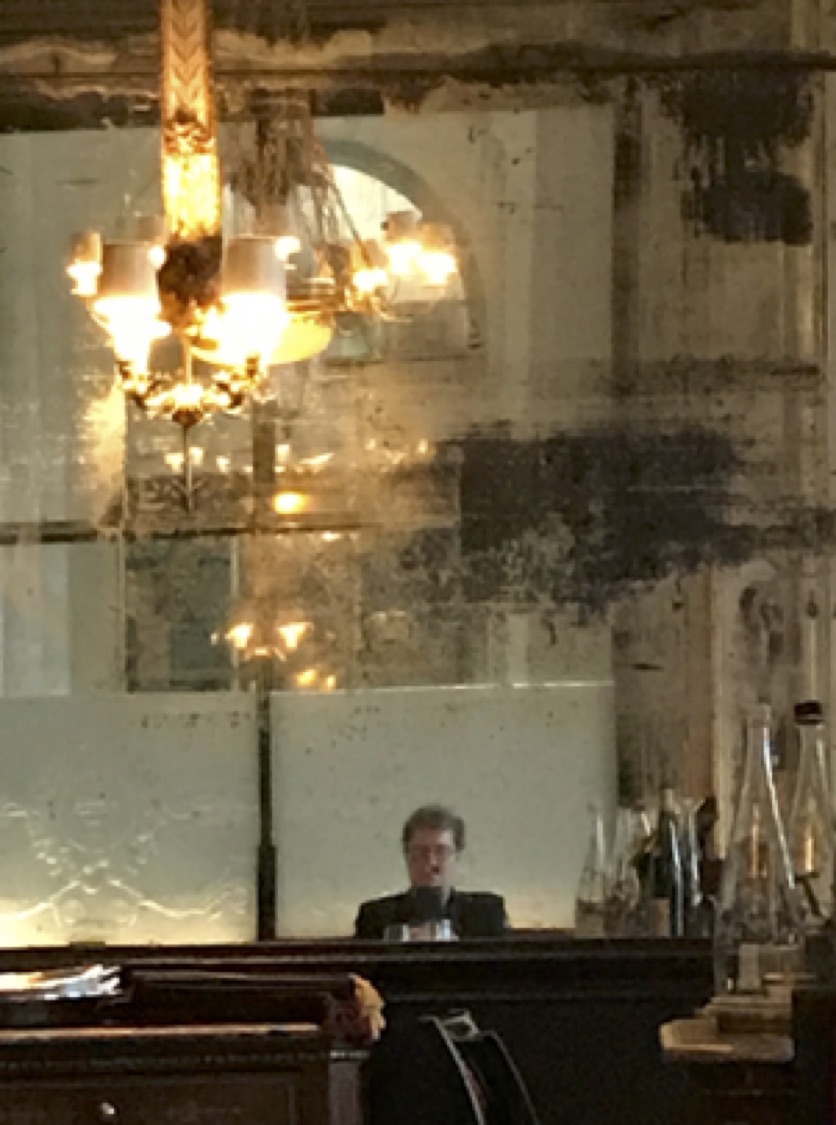 Lorenza Mondada (born in Locarno, 1963) is Professor of general and French Linguistics at the University of Basel.

After studying at the University of Fribourg (1982-1986), she worked as a teaching and research assistant at the universities of Lausanne, Fribourg and Neuchâtel. She completed her PhD in 1994 (Univ. of Lausanne). After a sabbatical at the University of California Berkeley, she was appointed Assistant Professor at the University of Basel (1996-2001), where she obtained her Habilitation in 2000. While there, she directed a research project (funded by the SNF) on the interactional production of knowledge in plurilingual research teams, based on ethnographic fieldwork and data collection in various scientific and medical departments. During this time, she begun to extensively study talk at work and in workplace practices, as well as the ways in which grammar is both a resource for interaction and emerges within its sequential organization – thereby contributing to both general topics in conversation analysis and interactional linguistics, as well as to ethnomethodological and workplace studies. In 2001 she received the National Latsis Prize – awarded annually in Switzerland to the top researcher under 40.

She moved to France in 2001 as a full Professor in the Department of Linguistics at the University of Lyon 2 (2001-2011) and then as Director of the ICAR Research Lab (a CNRS unit) (2007-2010). While in Lyon, she developed her approach of multimodality within conversation analysis, continuing to work on the interplay between language and body, on specific video-recorded empirical settings, as well as on big corpora of data. Over the years, she spent fruitful research periods as invited professor at the universities of Campinas (1996, 2001, 2006), Bielefeld (1999-2000), Mexico (2003), King's College London (2004), Barcelona (2004, 2006), MPI Nijmegen (2005), Helsinki (2006, 2013, 2015-2017), Northwestern (2008), Puebla (2008), the Freiburg Institute for Advanced Studies (2009-2010), Linköping (2010-2013), Tokyo (2013-2017). In 2012, she was hired as full Professor in general linguistics and French linguistics at the University of Basel. From 2015 to 2017 she has also been appointed Distinguished Finland Professor at the University of Helsinki, after having been awarded an important research project on Multimodality in social interaction, generously founded by the Academy of Finland.  She was awarded a doctorate honoris causa from the Southern University of Danemark in 2013 and another one from the University of Linköping in 2018.

Her research deals with social interaction in ordinary, professional and institutional settings, within an ethnomethodological and conversation analytic perspective. Her work on multimodality in interaction studies how linguistic and embodied resources are not only used but also configured and transformed in interaction, as well as how the situated and endogenous organization of social interaction draws on multimodal resources such as, beside language, gesture, gaze, body posture, body movements and objects manipulations. Her work has also explored a diversity of settings (surgical theatres, architectural practices, meetings, family meals, encounters in public spaces, call centers, shops, etc.) on the basis of video recordings of naturally occurring activities.

She has extensively published in Journal of Pragmatics, Discourse Studies, Language in Society, ROLSI and co-edited various collective books for CUP, Routledge, Benjamins, De Gruyter  (among others Knowledge in Interaction, with T. Stivers & J. Steensig, CUP, 2011; Mobility in Interaction, with P. Haddington & M. Nevile, De Gruyter, 2012 ; Beyond multitasking : multiactivity in social interaction, with P. Haddington, T. Keisanen, & M. Neville, Benjamins 2014 ; Video at Work, with M. Broth & E. Laurier, Routledge, 2014) and special issues (among others Assessments in Social Interaction, ROLSI, 2009, with A. Lindström, Writing in interaction. Language and Dialogue, 2016, The micro-politics of sequential organization, with S. Keel, Journal of Language and Politics).